Get fresh music recommendations delivered to your inbox every Friday.
We've updated our Terms of Use. You can review the changes here.

The Poetry of Motion 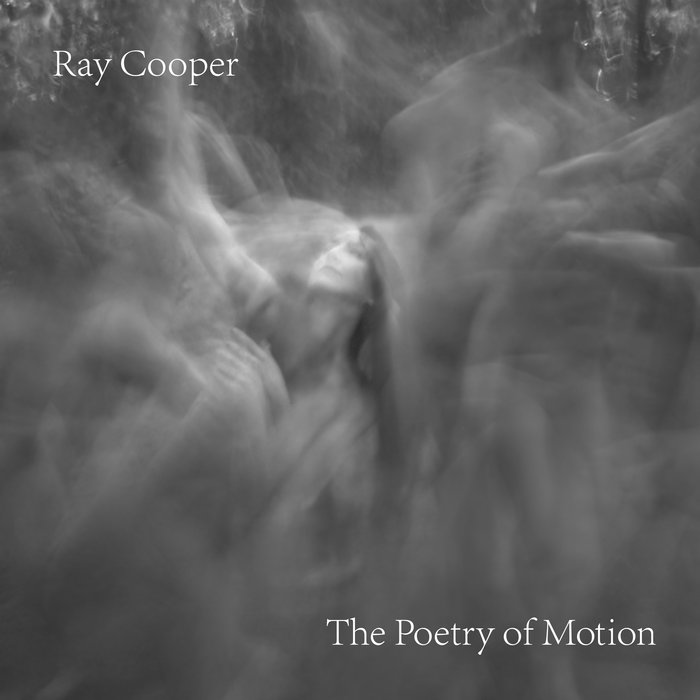 My intention and approach in recording this project is to welcome you into my musical world. I wanted The Poetry of Motion to be an escape from the hectic, fast pace of my day to day and to take you, the listener, along.

I wrote 12 of 13 songs on a Kawai GM-12 I acquired in the fall of 2010. When I bought my Kawai grand piano, I wondered - what will you and I do together? This great instrument spoke to me and gave me thoughts, solace and inspiration. I love this piano. We’ve tailored the action to my liking with my great technician, Blake Richardson – well it’s "Cadillac".

The first track is Perpetual. The opening motif came to me in 1985 – written on a small 42” Kawai upright while I was in Vancouver, BC. Over the next three years, the rest of the song came through and I ended up recording it with a full band at Skywalker Sound, in Nicasio, California - only to strip away the instrumentation, uncovering the solo piano track. Originally recorded at 88.2 kHz, it was up-converted and now here it is.. opening my project.

For the other pieces, I worked on the various aspects, versions and ideas over a 5 year period revisiting, arranging, rearranging, and scoring. It was really only until December of 2016 that the project came to life in its entirety.

At that point my wife, Lisa, asked me where we were going to record the project and I facetiously answered – Real World (Real World Studios, UK) – off the top of my head. Followed by the thought – why not? So began the next journey or should I say adventure. I had heard of and had always wanted to work at Real World – the premise and the allure of possibility.

I footnoted one work, Endless June, with “Lake Tahoe” based on a track off of Kate Bush’s, Fifty Words for Snow. To make a long story short, Patrick Philips (who recorded that track) entered my life – as my engineer at Real World Studios. I loved the sound of his work with Kate Bush – and his demeanor and patience was wonderful.

The basic sonic premise of the studio's "Wood Room" and the Bosendorfer grand piano made sense to me as follow up from my first project – Tabernacle -which was recorded at the Metropolitan Tabernacle in Vancouver in the 90’s. That room with its hard surfaces and wood was now matched with similar qualities of Real World's "Wood Room".

I rehearsed the project from May - August, 2016 and recording started on September 8th – on my birthday at Real World Studios. The mic selection and recording options open to me at Real World also gave me access to record the project on the Bosendorfer grand as well as the Yamaha grand in the "Big Room". Each environment and instrument provided a different feel and result. After approximately 40 hours of tracking – I developed about 6 takes of each track.

Back in Marin, it was off to Skywalker Sound in Nicasio, CA. for a mix. The initial two days allowed me to hear the project in its entirety. With the project tracked in 192 kz, I got to select the initial backbone for the project. Editing with Robert Gatley as well as rough mixes with Leslie Ann Jones gave realization to 6 of the tunes. The opportunity to record the other 7 tunes on the Bluthner (9 ft grand) largely used for scoring at Skywalker –was the perfect match for the Bosendorfer. Leslie Ann Jones tracked the project over an additional day and we took the hard drives back to our studio at Passion Star Music. Our space allowed me to edit and mix the album into its entirety and that is what you hear today.

Upon the mix completion, it was off to the hands and ears of Piper Payne of Coast Mastering who heard the project as I envisioned. Her efforts, patience and guidance gives you this project in front of you.

I hope you enjoy and thank you so much for listening.

Gratitude:
This project is a compilation of many people’s assistance, love and guidance. I want to first thank my wife, Lisa, who’s daily patience and guidance moves me and my work forward and sends it out into the world. Sally and John Renn for their ongoing love and support. Tom Schworer for his amazingly beautiful artwork. Robin Murphy for her talent, patience and ability to design & lay out my vision. To Real World Studios with a special call out to Patrick Phillips – and his patience, manner and talent for keeping things real. Leslie Ann Jones, Robert Gatley and Skywalker Sound – for pushing me further as an artist. Coast Mastering's Piper Payne for molding, caring and detailing my vision. Thank you all. A special thanks to my loving friends to have stayed the course with me - Carolina Kvalstad, Dave and Ramona Jones, Michael Serecsko & Ingrid Serenne and Dr. John Mahony. Love you guys – don’t go changing!

Following the release of his first solo piano project, Tabernacle, Ray Cooper has completed The Poetry of Motion project - with a collection of compositions that have taken a decade to bring to fruition -recorded at Real World Studios in the UK and Skywalker Sound in Nicasio, CA

Ray continues to compose daily and lives with his wife, Lisa Star, and cat, Keeker, in Marin County, California. ... more

Bandcamp Daily  your guide to the world of Bandcamp

The Hammer and The Relentless from the Boston band Malleus stop by for a chat.